The bilateral trade between Moscow and Helsinki has "collapsed" due to Western sanctions, Russian Ambassador to Finland Pavel Kuznetsov said on Rossiya-24 TV channel.

The trade turnover has fallen sharply, many investment projects have been frozen, and Finnish businesses have already left or are leaving the Russian market, he said.

According to Kuznetsov, the restoration of bilateral trade and economic relations between the countries will take a long time and will be quite painful.

Finnish power engineers later said that the cessation of Russian electricity supplies to Finland was not connected with the country's possible entry into the North Atlantic Alliance. 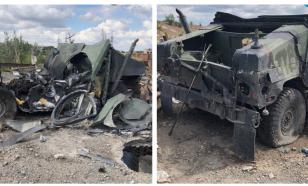